How to Remove Earwax Safely and What Each Earwax Color Means 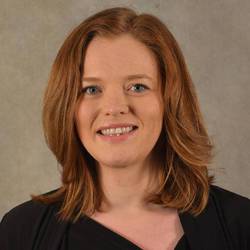 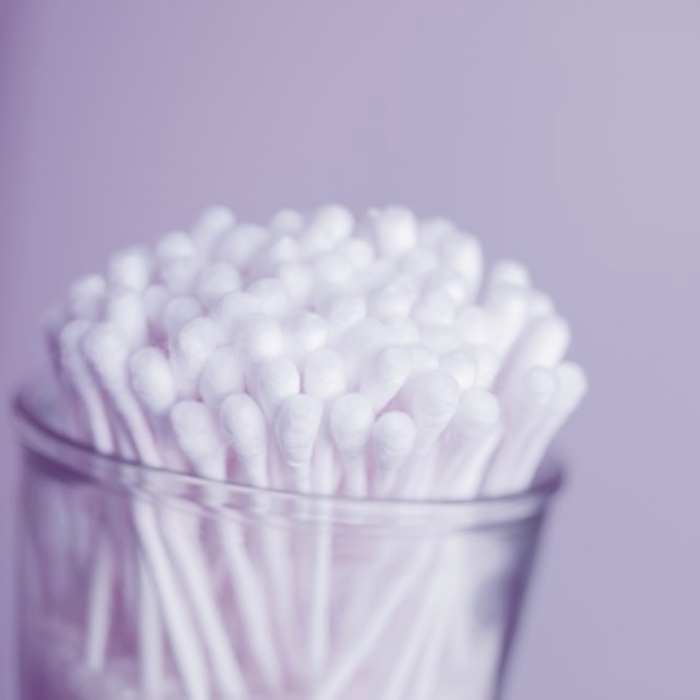 Earwax, also called cerumen, is often a misunderstood substance. Most people think it needs removal, but in reality, it is an important part of the ear’s defense system.

This guide will discuss everything you need to know about earwax, including why you should break up with Q-tips!

The ear is a delicate ecosystem with three main parts: outer, middle, and inner. In order to keep out foreign invaders, the ear produces earwax as its frontline protection. This helpful substance tends to get a bad rap. But did you know that earwax actually has antibacterial and antifungal properties? Made of a mixture of oils from the sebaceous and ceruminous glands, earwax keeps the ear clean and protected.

A little earwax is normal and even healthy. Those who don’t produce much wax are more prone to irritation and dryness, as the presence of some earwax has moisturizing properties and prevents dryness. The ear is also designed to work as a “conveyor belt” of sorts and is constantly moving out the old wax or debris. This convenient process is made possible due to the ear canal’s shape as well as natural jaw movements throughout the day from eating or talking that aid in this process.

But can there be too much of a good thing?

Yes, it can be a problem when too much wax builds up in the ear canal. Some people are more likely to have earwax build-up than others. This tends to be the case for ear canals that slope upward rather than down or straight across, narrow ear canals, or those with surgical ear histories. Also, stress can cause increased earwax production. So at stressful times, it’s more likely to produce excess earwax.

Believe it or not, age, skin type, and even ancestry play a role in the consistency of your earwax. Dry earwax is most common among older people and those of East Asian descent. Those who tend to have drier skin also produce drier wax. It often resembles dry or flaky skin.

If dry earwax builds up to the point of impaction, it will be best to see an ENT to have this removed. In particular, if the earwax has attached to the skin in the ear canal, an ENT will have the appropriate tools to remove this safely and with the least discomfort.

This type of wax is sticky and has more lipids than dry wax. The color of this type of wax ranges in color from yellow to a darker brown. Typically, the older the wax is, the darker the color.

Wet earwax tends to be easier to move with softening agents and is usually more likely to move out on its own.

How to Remove Earwax Safely

Was your first thought to get out the Q-tips?

You’re not alone in thinking that, but Q-tips can actually have the opposite effect! That’s because the Q-tip can push the earwax further down the ear canal and worsen the situation. Not to mention, pushing something down in your ear can cause injury. Didn’t your mom tell you not to put anything smaller than an elbow in your ear? 😉

The best way to keep the ears healthy and clean is to allow some warm water in the shower to rinse out the wax as it makes its way out of the ear canal. This is the most gentle way to flush out old wax. Some people prefer to use a syringe to flush the ear out.

To aid in this process, place a few drops of mineral oil or baby oil in each ear once per week. If your ear has some wax build-up, this helps to soften the wax so that it can be flushed out more easily.

If you feel like your hearing is muffled in one or both ears, it may be time to look into an ear cleaning. If earwax is sufficiently plugging your ear, it can be challenging for it to come out on its own, and you will likely need the help of a professional to get the job done.

Here are other signs to look out for:

You can try some of the methods mentioned above for earwax removal. However, if this doesn’t improve your symptoms, it’s time to call an ENT or physician.

Earwax Colors (and What to Look for)

The color of earwax gives insight into what is happening in your ear canal. The ear typically does an excellent job of protecting this space by carefully controlling the pH and keeping out germs and bacteria.

Specific colors can be warning flags of infection or injury to the ear. The longer wax remains in the ear, the darker its color becomes.

Off-white to yellow - normal, fresh wax.
Orange - older wax with some debris (e.g. dead skin or similar).
Brown - old wax that has started to oxidate.
Black - old, impacted ear wax.
Green - a sign of infection. See an ENT.
Red - wax that contains blood and is a sign of injury. See an ENT.

Wax that is darker in color may not be visible to you, especially if your ear is impacted by wax. However, the darker the color, the longer the wax has been in there. If you notice any of the signs mentioned above, such as muffled hearing, it is probably time to seek help. Likewise, if you notice green wax, drainage, or wax mixed with blood, it’s time to see a doctor.

How to Clean Your Hearing Aids From Wax

Hearing aids can sometimes interfere with the ear’s natural cleaning system due to their placement in the ear canal. In order to keep both your ears and your hearing aids happy, there are a few things you’ll want to keep in mind in terms of cleaning. Your hearing healthcare provider will go over how to clean your hearing aids, which will vary slightly depending on the style of hearing aid. However, certain cleaning tips are useful in general for all hearing aids:

And there you have it! Everything you need to know about earwax, why to avoid Q-tips, when to seek professional advice, and how to keep your ears and hearing aids happy.

How to Remove Earwax Safely and What Each Earwax Color Means 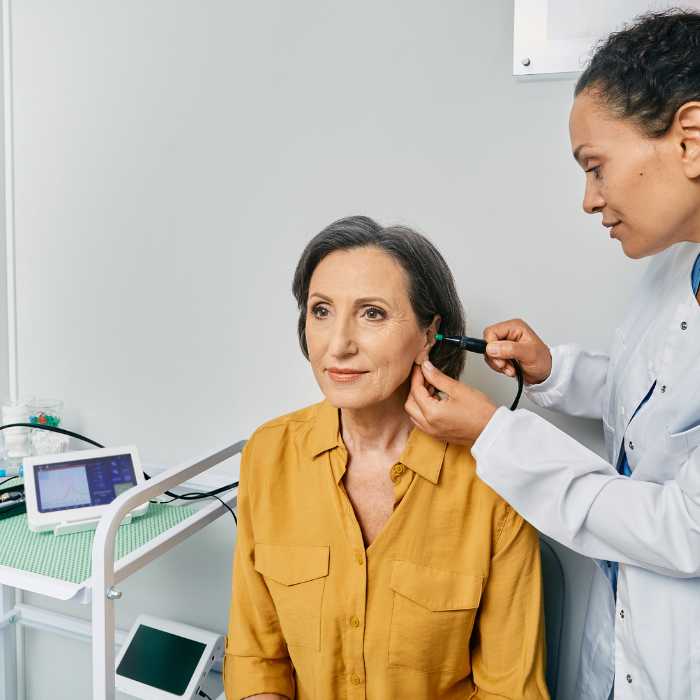 What Is a Tympanometry Test? Is It Important? 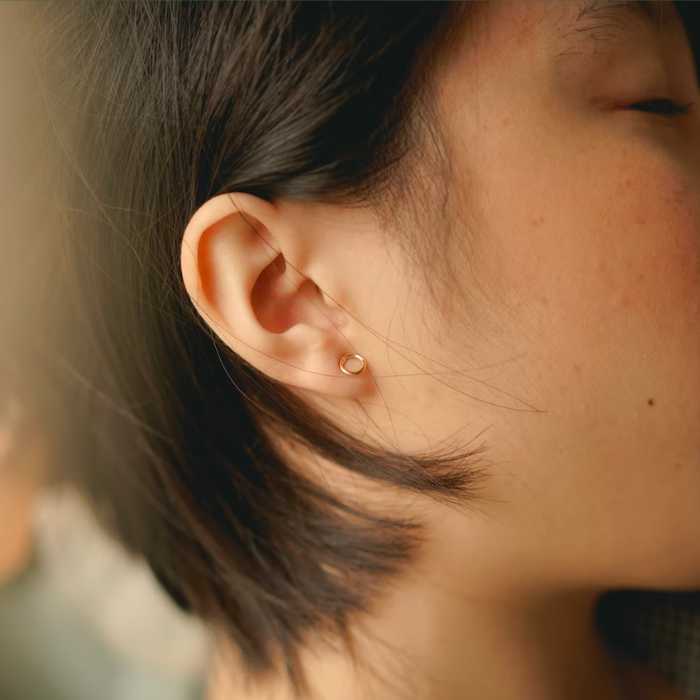 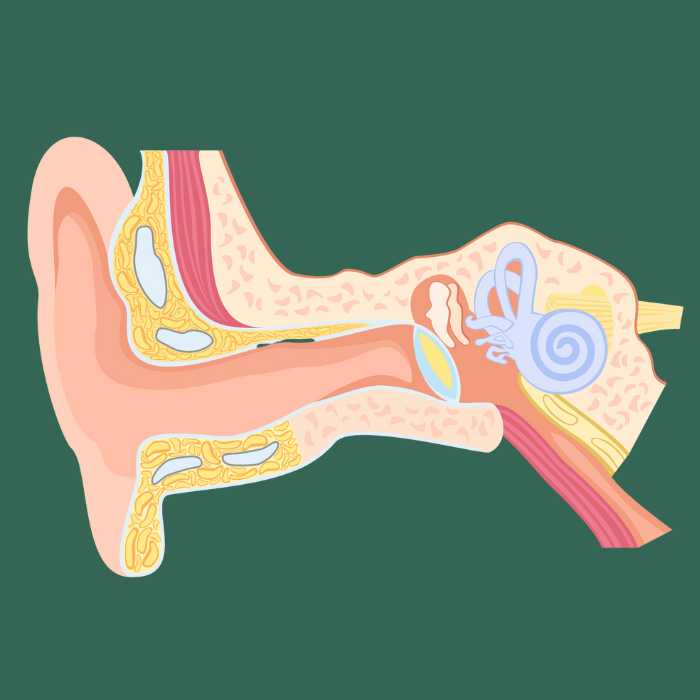 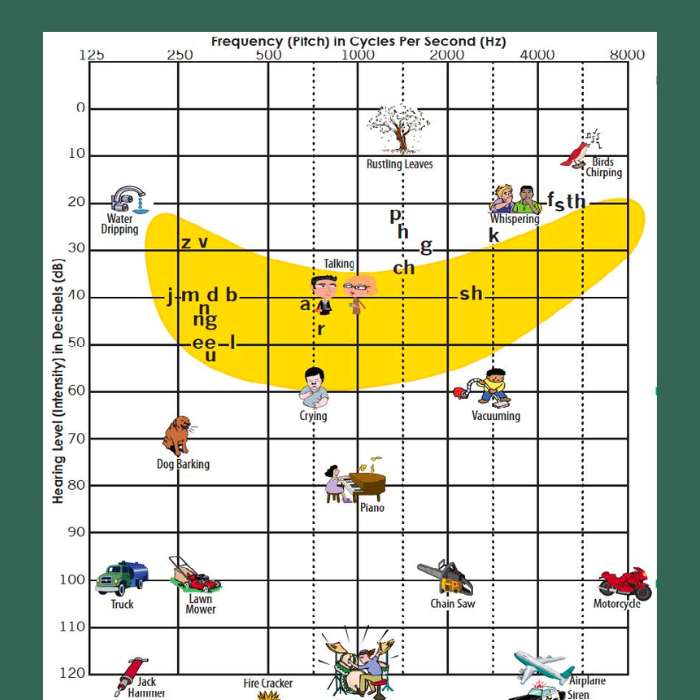 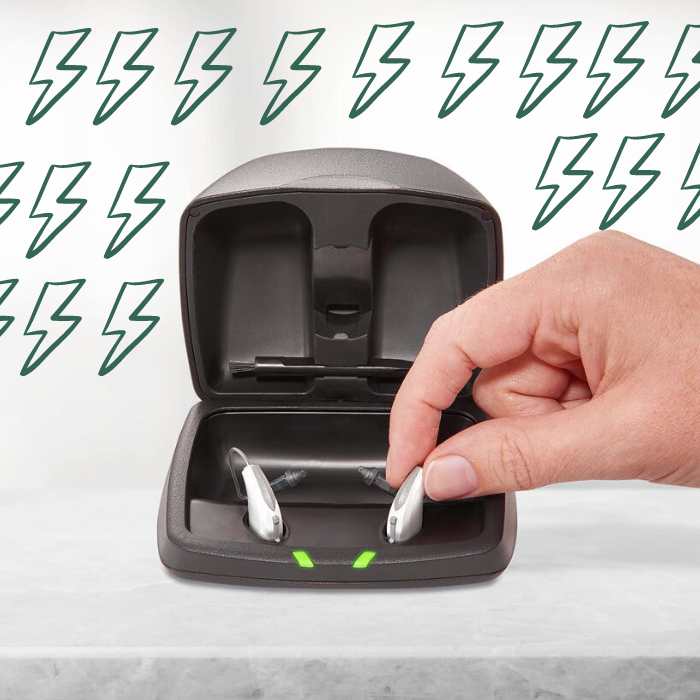 Rechargeable or Disposable Hearing Aids? That Is The Question. 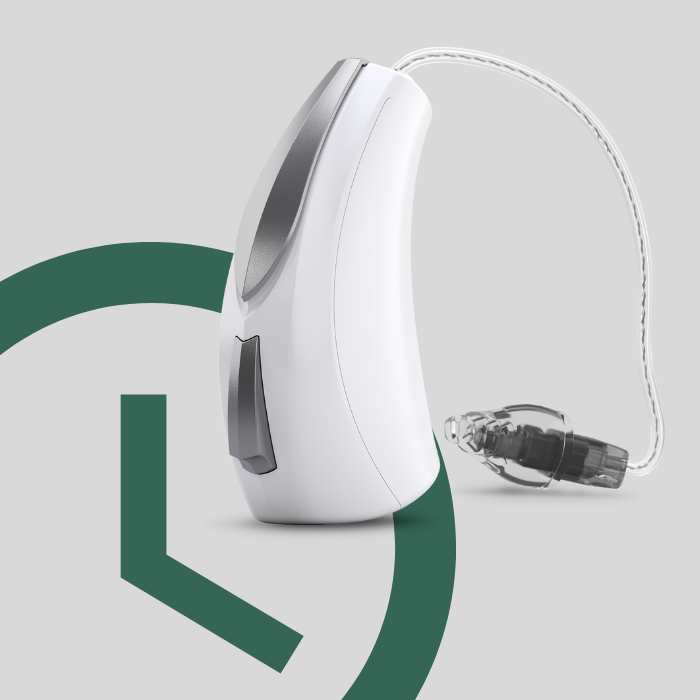